“Meeting You Where You Are”

NO PENSION PAYMENTS WILL BE MADE FROM THE MOBILE POST OFFICE 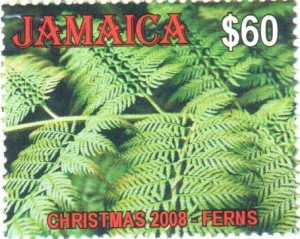 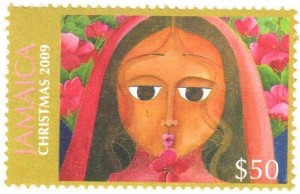 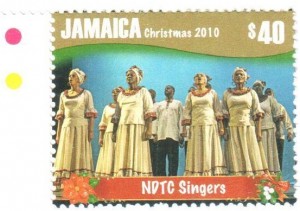 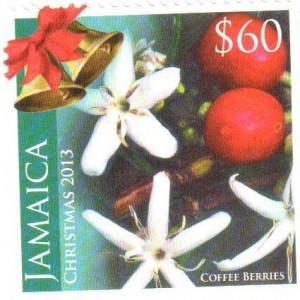